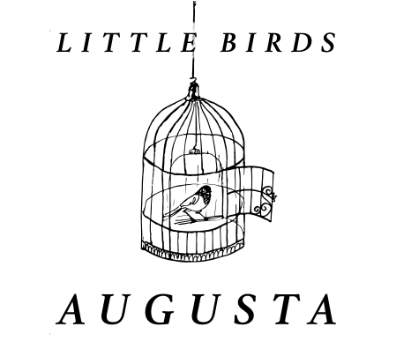 Debut single, “Little Birds,” was written in its entirety during Ontario’s last lockdown. August and Joe took their recording gear and went to the former’s cottage to write music for the week. After spending five days writing songs that will never be shared, the pair finally struck gold in the final 24 hours. Born from an idea that Joe was ready to throw away, they stayed up all night writing from start to finish the song that perfectly sums up Augusta’s musical identity.