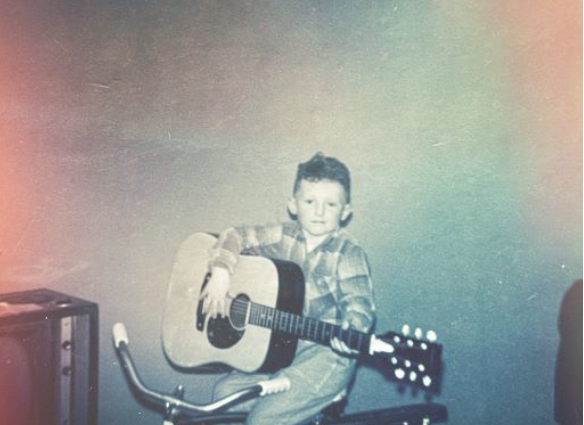 There’s a fantasy about show business that we’ve been fed since performers started offering up their hearts on stage for public consumption. The glamour, the jetsetting, and the parties all get played up over the reality of the whole thing: a career that seeps into your real life and can dismantle your relationships, the exhaustion of the road, and more than a few hangovers. On his third solo album, the self-produced Papercut—armed with a couple lifetimes of songwriting and touring in his rear view mirror—Carleton Stone gets honest about the toll of devotion to craft while illustrating his mastery of it.

On his new single, “Hard Days Work,” Carleton puts himself in the shoes of the blue collar dads he grew up around, paying tribute to those who built the houses and towns on Cape Breton Island.

Papercut is Carleton’s strongest and most candid songwriting to date, and finds him plumbing the depths of those feelings without succumbing to despair, gracefully switching between genuine moments of melancholy, anger, hope, self-deprecating humor, regret, anxiety, and bliss.