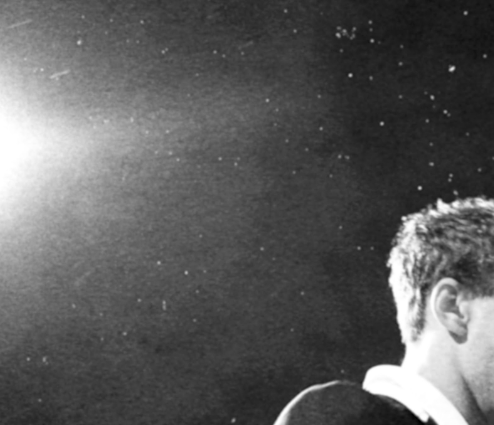 Genre-defying multi-instrumentalist, songwriter and half of the production duo Zookids, Casey Moon is readying the release of ashes, the final installment in a trilogy of EP’s that tells a story about growing up, identity, love and loss. Previously released fountains EP and single “glass” received praise from notable tastemakers such as Wonderland Magazine, Masked Mortal, Fashionably Early, Exclaim! and many more.

Brand new track, “halflight,” is about disassociating from a once familiar place. Casey used to have these moments a lot when going out – having fun with his friends one moment and the next he would be totally out of his body. The song’s production blends the styles of gothic new-wave bands with more modern sounds.

Carl Johnson
2023-01-25
Previous Post: Augusta Debuts Epic Release “Better Off”
Next Post: Christian Turner Comes to Life on “Nobody But You”