Christian Turner Comes to Life on “Nobody But You” 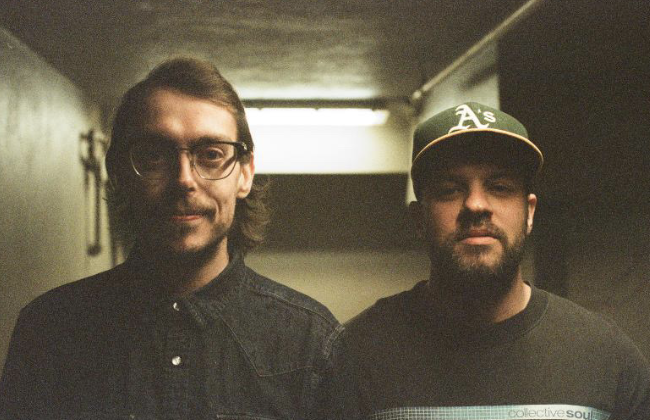 Christian Turner is a Canadian indie rock band out of Toronto with Christian Turner (Teenage Kicks) on vocals and guitar, Jeff Takahashi on bass, Gavin McCleod and Mitchell Dunn on guitars, and Konrad Commisso on the drums.

The new year brings their debut single, in which they create a dark dreamy atmosphere with sludgy stoner rock melodies. “Nobody But You” explores the ups and downs of an abstract love, feeling helpless to its irresistible pull.

Turner spent his formative years immersed in the early 2010s Toronto indie scene, playing in a variety of acts. Their collective philosophy veers towards minimalism⁠: dropping the antics to deliver pure rock’n’roll.