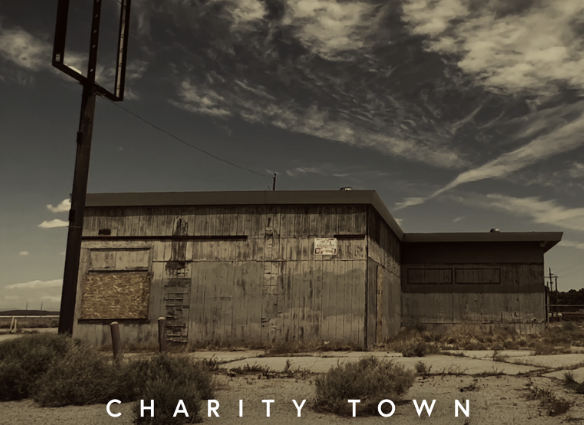 “Charity Town” connects directly to his career as a philanthropist, where Pallotta is sometimes asked to speak for local community foundations in towns that have lost their major economic drivers.

This track reflects empathetically on the resilience and loss endured by citizens of these towns, who Pallotta describes as “the people left behind when the future has moved on.”

Featuring percussion composed by Pallotta’s fourteen-year-old daughter, “Charity Town” is a rousing yet intimate piece of storytelling folk, capturing the reality of the circumstances that have befallen these communities.