DJ Karaba is a “Mad Mess” 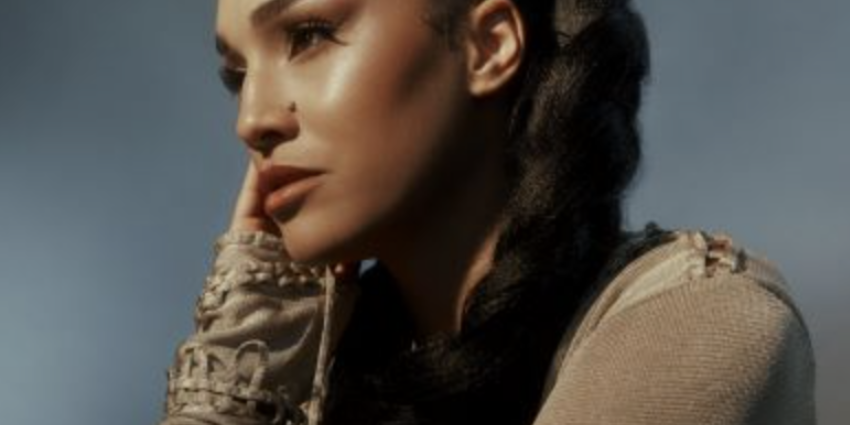 Music and (literal) movement have defined DJ Karaba’s entire life. Karaba was born in Grenoble, France and, at the age of seven, moved to Montreal. Her first love was dance, and she danced for some of pop music’s heaviest hitters such as Drake, Camila Cabello, and Selena Gomez, as well as appearing in numerous music videos and award shows. Eventually, she found her way to DJing and music production, a thought that had been bubbling up in the back of her mind for some time.

New single, “Mad Mess,” was a new approach to writing music for DJ Karaba because it was the first time she wrote while channeling her anger. She was stuck in a frustrating situation when she produced this song, and needed to release some feelings which led her to go with a darker sound and vibe.

The Délivrance EP represents 3 years of hard work and dedication. It is very much afro house, tinted with other sounds that have inspired DJ Karaba. Together with Stephen Ramsay of Young Galaxy, DJ Karaba co-produced the 5 track EP and collaborated with other artists such as Mopao Mumu and Afrikan Drums.

“I felt like I was learning another form of art and that’s always something that I really love to do,” explains DJ Karaba. “The project has literally shown me that sky’s the limit. I come from a dance and DJing background and here I am releasing my first EP. It is kinda surreal to me! I really hope this inspires a younger generation of female producers that it is possible.”