Emi Jeen Comes Alive on “Everything, Something, Nothing” 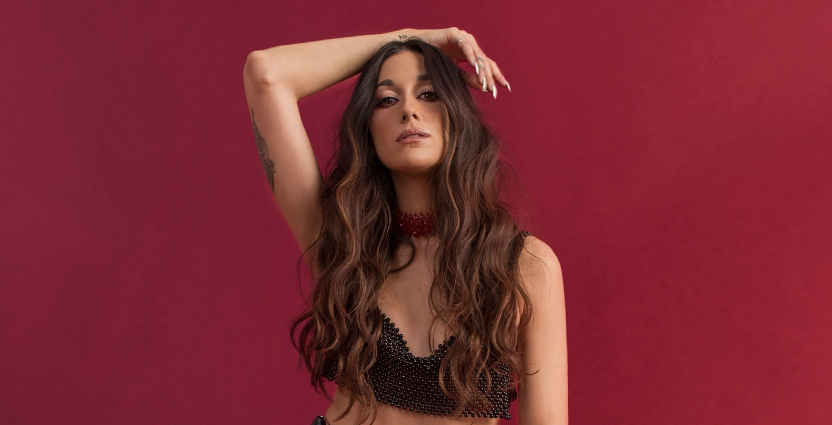 Montreal-based alt-pop singer-songwriter, Emi Jeen, is entering a new era with “Everything, Something, Nothing,” the first single from her transformative second EP, Why So Serious, co-written with Evan Blair.

“You were my everything then just something I kinda like and now you’re nothing.”

This track is an attitude-filled, vocal-forward track which captures a feeling of abandon, reflecting on how strange it is to be so close to someone and then suddenly become strangers.

“Everything, Something, Nothing” channels the 90s with its energetic drums and hooky guitars which explode into the song’s chorus.