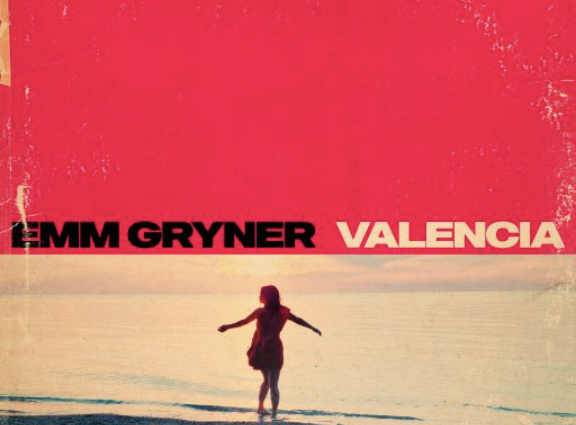 Award-winning singer/songwriter, actor, and best-selling author Emm Gryner has forged many groundbreaking moments in music, from playing keyboards in David Bowie’s band, then starting her arena-level rock band, Trapper. Now, she’s reinvented herself and is making music that she hopes will connect with fans who enjoy the iconic music from the 70s and 80s.

“In the pandemic, all that mattered was getting back to joy,” says Emm. “Knowing life could end at any minute inspired me to think back to the happiest times in my life – listening to the radio and hearing all that amazing soul and pop that I grew up with. I knew I had the chops to replicate it and the life experience to channel love into the song.”

That leads us to a little story about her first single, “Valencia.” Along the Pacific Ocean there is a place called The Graveyard Coast. Here, many ships saw their demise including one called “Valencia” which shipwrecked in 1906 killing all 100 people onboard including women and children. Due to thick cloud cover, the ship could not follow the stars that night and sank into cold waters, later spawning mythical tales of skeletons rising from the dead, finding parties on lifeboats in the moonlight.

On this same coast, Emm lost her then-husband. When he returned, he wasn’t the same, nor was the life and family as she knew it. Emm likened the death of her marriage to this lonely shipwreck, though somehow after time she knew she would be able to rise again, like those mythical tales of ghosts and parties in the moonlight.

This is just the start of something new for Emm Gryner. A whole album can come from one little idea. A whole dream can come true from one creative wave. From Motown, jazz and pop, to Steely Dan, Fleetwood Mac and the Doobies, her upcoming album, Business & Pleasure is infused with the sunshine soul and stellar playing of the late 70s and early 80s.

These songs, produced by Fred Mollin, embody a take on yacht rock that sails deep into the 2020s and introduces the world to a bold new character: a powerful woman whose passion, presence, conviction, humor and grace serves to unite the world in music, joy and love, once again.