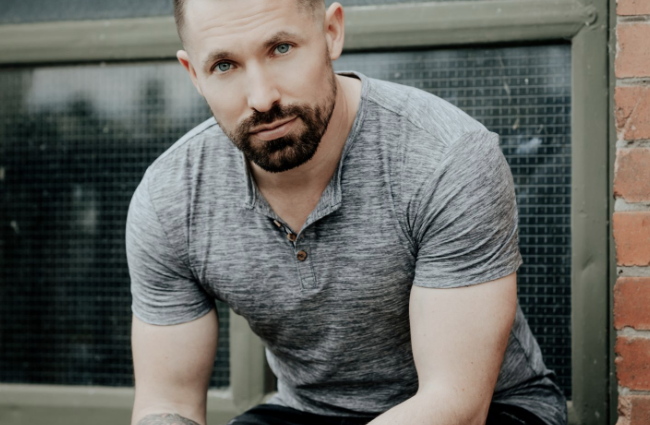 The breakout country artist from Hanna, Alberta, with genuine charm, Garrett Gregory will take you to a whole new level of “entertained.”

The first of many singles to be released in 2022 is “Leavin’ You,” a song where Gregory faces the fact that most people won’t understand how much he loves music and that he’s following his dream. Making the choice to chase his dream however, meant that he had to leave behind the people that tried to crush them. It’s a tough dream to support, and most people won’t be behind you through it all.

The song is from a point of exhaustion, finality and contempt. It’s the tone of harsh truth and an explosive end to what he thought he wanted. Even though it led to the end of a relationship, it solidified Gregory’s choice to pursue music.