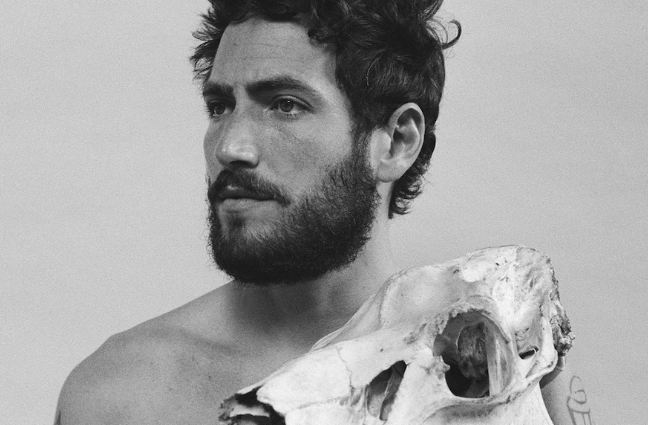 Toronto-based alternative duo HjNX are back with their melancholic but defiant new single, “AK-Rocker.”

“AK-Rocker” is a comeuppance – the moment a gamble becomes a reckoning. A chance for salvation, but a dance with malice.

HjNX invites listeners: “As the wave rises, and the heat falls heavy… will you dance?”

The siblings duo, Gregory and Mark Calderone, have been writing and producing music in their private recording studio, Apt. Sea since 2020. The brothers have been a part of the Hollywood scene for years; Greg on-screen as an actor in TV shows such as Salvation (CBS), The Good Doctor (ABC), Heroes Reborn (NBC), In Return (eOne) and the new series Sort Of (CBC/HBO Max); Mark as a musician under his solo project Nicemark with songs featured in shows such as CBC’s Kim’s Convenience.