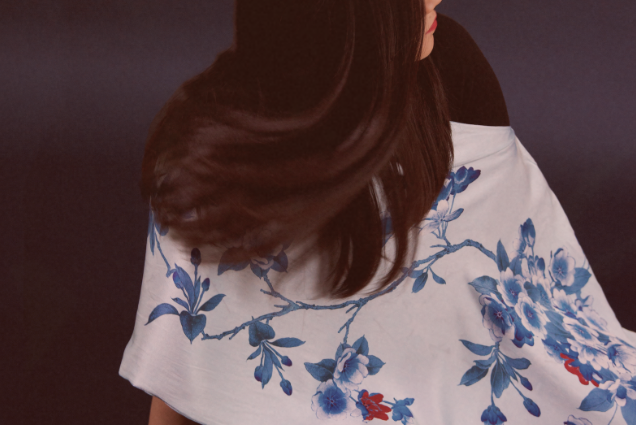 Ink Sticks & Stones is the moniker for Toronto-based composer-musician, Ai Rei Dooh-Tousignant. Being of mixed descent, she is constantly searching for different ways to express her many cultures, and openly advocates for a more inclusive Canadian music scene.

Her upcoming EP, Après la tombée du ciel is an audiovisual voyage based in neoclassical music, and the sister album to her previous EP, Vaste (2021).

In an album that goes from somber and chaotic to minimal and hopeful, “Les derniers vestiges” is the moment where things are finally starting to get better after a traumatic event. It represents the point in Dooh-Tousignant’s recovery from a brain injury, where she could start to see small progress and a potential return to a normal life. There was still a long way to go, but she was thankful for the healing that she had already done, and for the small victories that were to come.

Dooh-Tousignant is still currently recovering from her brain injury from 2019, so the composing and recording of the song was part of her personal physical rehab program. To this day, she is still unable to play a full song on any instrument, so the song was composed and recorded on the piano piece by piece in my living room. After the initial composition, she invited Samuel Bisson (who she previously worked with on her album Vaste) to improvise a cello part based on the piano melody.

With the fear of climate catastrophe hanging over everyone’s heads, Dooh-Tousignant decided to use the planet as a metaphor for her personal experience recovering from a brain injury. She creates a soundscape where after a series of global climate catastrophes, life no longer exists on the Earth. However, as dark and dead as it all might seem, this is when She takes time to heal, before ushering a new dawn and the possibility of a return to life. 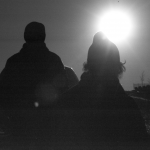 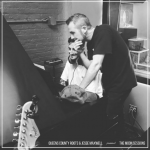 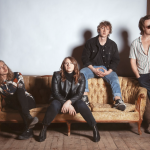