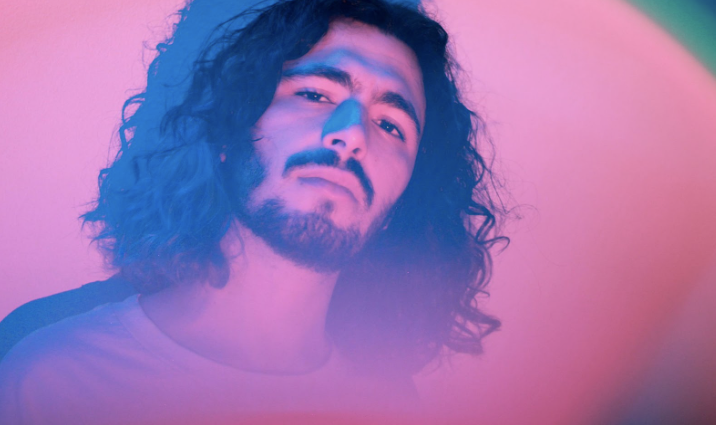 Jackson Welchner is an up-and-coming vocalist, multi-instrumentalist, and arranger/producer based out of Toronto. Singer of jazz, classical, folk, and improvised genres, Jackson always strives to “serve the music.”

“When UR” is an ode to all the friendships that drift apart for months, sometimes years, but when you eventually reconnect it’s as if things had never changed. That joy is what Jackson aims to share in this song.

The original song was written in 2016 as a piece for Jazz Choir, and it was his first attempt at writing something pop-y and catchy. His goal with this song was to write a pop song that wove together three equidistant key centres as seamlessly as possible. The song ended up being in A♭ major, with the verse starting in C and then halfway pivoting to E major.

The saxophone solo was improvised by the masterful Patrick Smith, one of Toronto’s best young sax players. The solo you hear on the track was done in one take! “Writing this song taught me that I can infuse nerdy jazz ideas into a fun, accessible pop-like song,” says Jackson. “Sometimes that’s hard to do, but it’s a reminder that it CAN be done. Melody is key to all of it!”