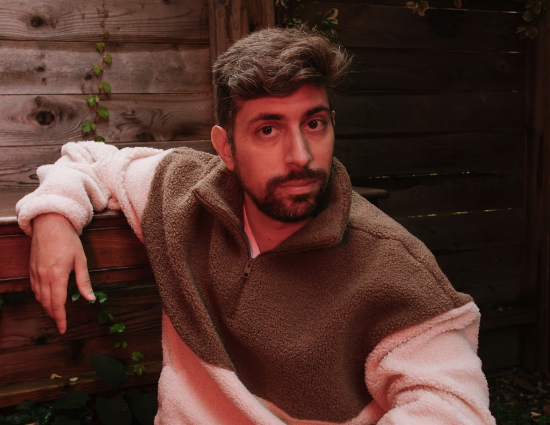 Toronto’s Jeremy Voltz is sharing his first single since the release of Weekender, his Folk Music Ontario Album of the Year-nominated debut album.

“Mountains” leans into Voltz’s ability to combine indie soul and folk influences. The song was written during a period of frustration with many aspects of society when he dreamt of escaping reality.

“Mountains” doesn’t run away from the things that are wrong in one’s life. Instead, it’s a song about running to go find what you’re lacking. It celebrates the beauty and calm that Voltz wasn’t feeling at the time of writing, holding onto the peace found in nature.