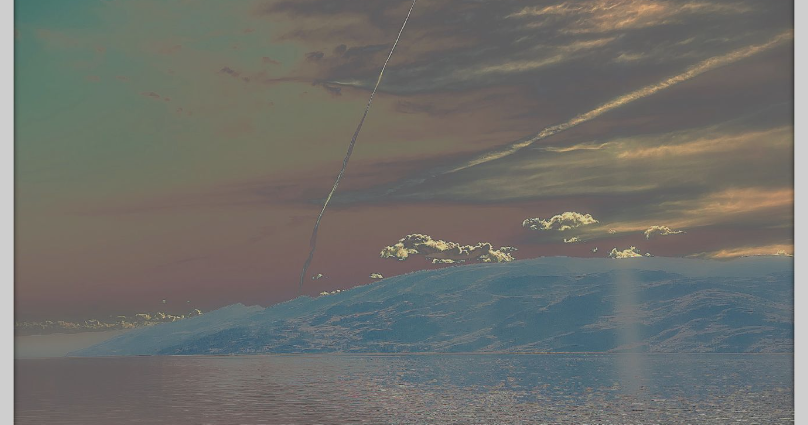 How do you follow-up a career high point? If you’re Julian Taylor — the Toronto-based singer/songwriter who garnered widespread acclaim for his intimate June 2020 solo album The Ridge — you double down on upping your game by striving to exceed the creative fruits that have already blossomed from the artistic spark that got you there in the first place.

A lot was going on in Taylor’s mind at the time of writing his new song, “Wide Awake.” We were all stuck in another lockdown and he was dealing with writer’s block, feeling a bit self conscious about himself, his music and about his own life and existence.

“There was some turmoil going on in my family and that was troubling me too,” said Taylor. “Mostly because I felt like it could have easily been avoided and at the same time a few people close to me and some that I used to be close with were going through some huge losses in their lives. I could feel their pain but wasn’t able to be there in person. So that was weighing heavily on my mind. I was going through a lot of changes and losses too and they couldn’t be there for me either.”

There is a universal message of hope and redemption that flows through this song. The line leading up to the chorus says it all really: “There is an abundance of hope that lies within the oceans of time / There’s nothing singular about it yet it can clearly be defined.”

The universe speaks to us all and it is unfolding exactly how it should be. It’s rather insidious of us to believe that we can control it. Rather than try to control, we are all so fortunate to be given the opportunity to follow the path that has been chosen for us by us.

His new album Beyond the Reservoir — set for release on CD, vinyl, and via most digital platforms on October 14, 2022 from Howling Turtle, Inc. — is further evidence of a songwriter pushing the very boundaries of his creativity.