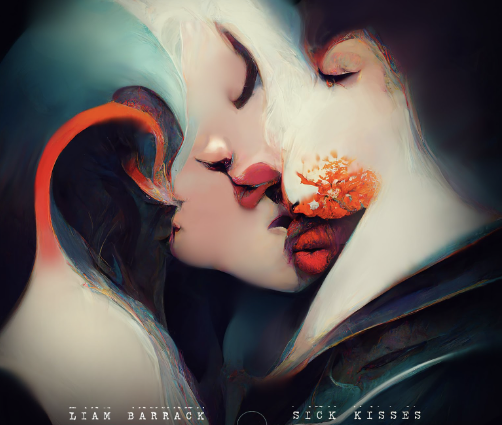 Toronto based singer-songwriter Liam Barrack takes a unique approach to his debut single “Sick Kisses” — a song about a girlfriend who left him with a broken heart and a bad cold.

The song was written in response to a play that his ex-girlfriend wrote about the end of their relationship. It was Liam’s first serious relationship and the song can also be taken quite literally since he got sick from spending time with her during their last week together.

Even though it marked the end of his relationship, Liam fell in love with pop music and wrote his first pop song.

“Most of the time when I write a song it’s kind of like therapy for me – a good way of objectifying my problems so I can experience them as an entity separate from myself,” explains Liam. “In writing this song, I solidified what I want in love.”

Carl Johnson
2022-12-15
Previous Post: L.T. Leif Unveils Strong Release “Pass Back Through”
Next Post: Perfect Strangers Deliver a “A Song For You”