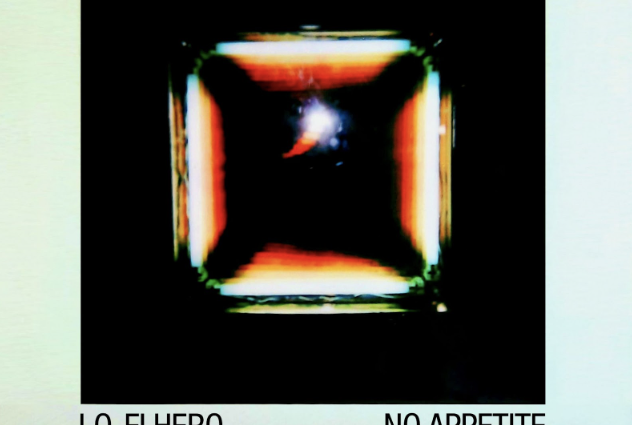 Lo-Fi Hero is the brainchild of Erik Alcock and John “P*nut” Harrison in their studio in Berlin. The duo make music that is old and new, loop-based and performed. Previously, Harrison has worked as a producer for Amy Winehouse and Alcock has written many songs for Eminem.

The whole project of Lo-Fi Hero is based on taking live performances then turning them into samples and resampling the parts in inventive ways. They want to show new ways of using modern technology in conjunction with old technology to create a new sonic landscape – in essence, making modern music on analog gear.

The video was shot by Jakob Stolz, with a Berlin based performance artist. Lo-Fi Hero wanted the video to convey a narrative to the music in an abstract way.