Crash Bang Wallop Zine - Your Place For Music, Fashion, Art, Entertainment and More! > Content, Blogs, Articles > Featured Stories > Martha and the Muffins Delight with “Save It For Later”
SUBSCRIBE NOW

Martha and the Muffins Delight with “Save It For Later” 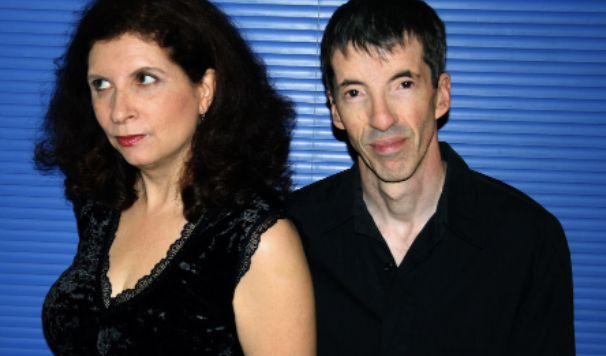 Described by UK critics as “one of the most innovative of their era,” Martha and the Muffins emerged from the early punk/new wave/art pop scene in 1977 which was centered around various clubs along Toronto’s Queen Street West and the Ontario College of Art, where several members of the band were students.

Founding members Martha Johnson and Mark Gane initially transformed The English Beat’s “Save It For Later” for use on season 3 of Sex Education, later inspiring their label The Confidence Emperors and Popguru Sound & Vision to create Coverama, a collaborative album of reimagined songs by the roster out May 20th.

The spirited rendition could almost pass for an early Martha and the Muffins song. The chiming 12 string electric guitar hook adds a cinematic quality to the original.

Martha and the Muffins was the first Canadian band to sign to a UK label and recorded their debut album, Metro Music, at The Manor Studio near Oxford, England. After “Echo Beach” became a top ten hit around the world in 1980 and earned them a JUNO for Single of the Year, Martha and the Muffins toured extensively in Britain, Europe and North America. Since then, “Echo Beach” has been streamed more than 31,355,700 times on Spotify and made an international cultural impact.