“Me Now” A New Single From Happy To Be Here; A Hard-Hitting Band’s Revelations of Recovery 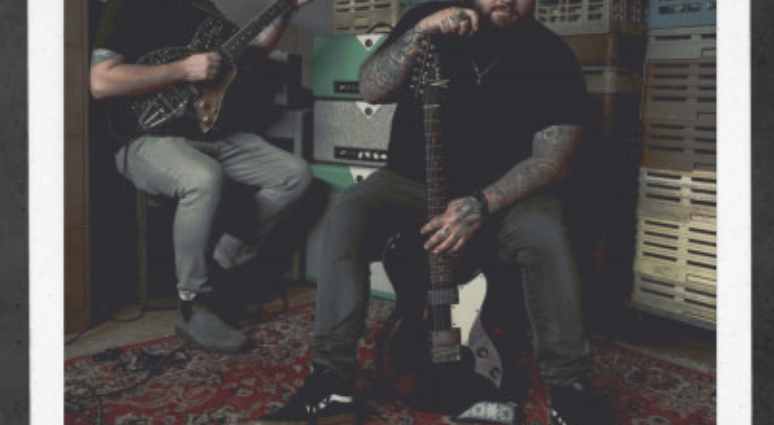 “Everything in my music is high, loud, and abrupt – because I have something to say,” says Greyson Grimes, vocalist and songwriter of Happy To Be Here. Alongside his co-conspirator and collaborator James Hamilton, Greyson fronts the powerhouse four-piece Los Angeles-based band whose courageous message of hope, healing, and rebirth is portrayed in a riveting new track titled “Me Now.”

Unleashing a voice tinged with melancholy, Grimes is a singularly expressive singer. He says that the story of “Me Now” — co-written with Hamilton — reflects on an inner conversation about ghosting a girl with whom he had a long distance relationship. “The acknowledgment that I’d hurt someone, but I was so wounded myself.” He says that the song was too personal to share. “I didn’t play or perform it for a decade,” he affirms.

Multi-platinum producer Mikal Blue and Dean Dinning, producer, composer, and bassist for Toad The Wet Sprocket, were behind the board at Revolver Recordings for the “Me Now” sessions. Formulating a colossal rhythm section, drummer Cole Walker and bassist Alex Mospanyuk provide a thunderous foundation for the hard-edged guitar grit and the poignant regret that shades Greyson Grimes’ transcendent vocals.

The theme of “Me Now” is artfully illustrated with a narrative video that presents the band performing against a skyscraper backdrop of downtown Los Angeles, crosscut with a sobering narrative depicting a dreamlike overdose. Grimes and Hamilton both share a hard-won sobriety.  “We’re happy to be on this side of the dirt and create – and do the only thing we were ever supposed to do,” says Hamilton. Echoes Grimes, “I always struggled with the darkness of the world and the light. Our message is one of relatability, that you are not alone. People who come to our shows are people like us.”