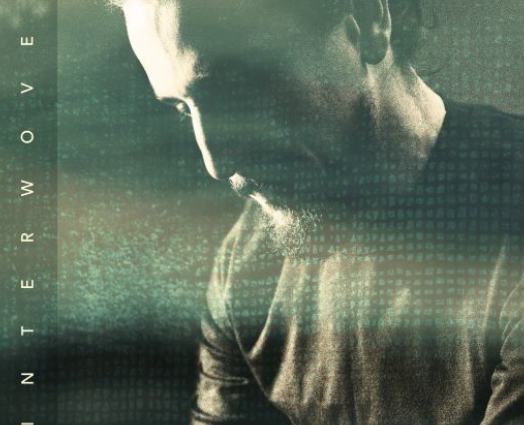 Music Within is the artist project of Canadian composer Rob McAllister. Under the moniker, the Toronto-based multi-instrumentalist creates emotive modern classical and ambient-cinematic music.

His classical album, Interwoven, is out now. It features a collection of intimate solo piano recordings, spotlighting the artist at his new acoustic upright piano which inspired him to explore new musical territory that he’s never gone to before.

For the title track, “Interwoven,” McAllister had his first international collaboration with the Dutch cellist, Ardie Son. Months ago, Ardie reached out to McAllister to introduce himself and his desire to collaborate. He ended up making loose plans to try writing music for cello on his next album. All of the recording was done remotely, over an ocean away, sending the files back and forth until they were happy with the mix. Ardie ended up working together with him on three songs on the album.

Like all of his albums thus far, Interwoven was self-produced. Recording the piano was a rather solitary experience. But it was also quite meditative, as McAllister would usually play through a piece 10 to 20 times to gradually hone in on the performance he was after.