Okabe Debuts the Epic “Blue Was The Feeling” 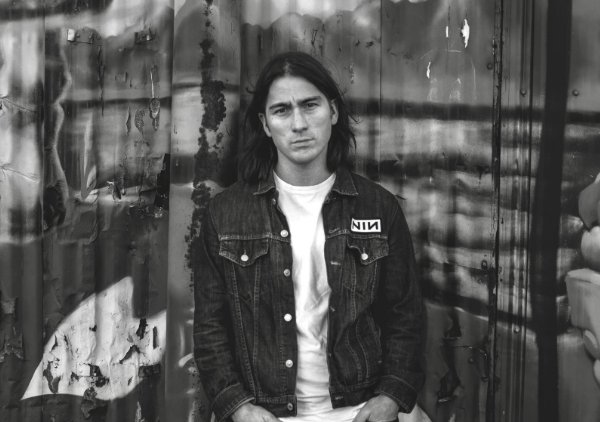 Okabe is the creation of Canadian multi-instrumentalist, singer, and songwriter, Kevin Okabe. After traveling the world and discovering his own unique sound that blends elements of blues, rock, jazz, and alternative pop, he settled down in Toronto to pursue his solo career as an artist.

Okabe’s new single, “Blue Was The Feeling,” is a crunchy rock and hip-hop influenced track that deals with feelings of being lost in life and confused about where your place in the world is. It’s his favourite track he’s released so far because it really represents his originality as a songwriter.

“I think that everyone feels some degree of doubting their place in the world or where they are at in their lives at some point, but I wanted to write about that in a way that didn’t seem so depressing,” said Okabe. “You know that ‘stank face’ you make when you hear a really crunchy groove? That’s the feeling I’m trying to elicit in listeners.”