Perfect Strangers Deliver a “A Song For You” 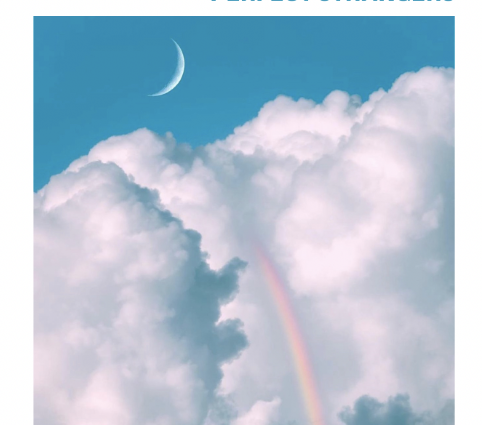 Brampton hard rock band, Perfect Strangers, consists of a mixture of roaring guitars with heavy rock riffs that will blow your mind, songs with meaning and emphasis on feeling, and modern indie/alternative twists in the vocals and compositions.

Following the success of their debut self-titled EP earlier this year, the independent band is changing the tempo with “A Song For You.” Though it’s inspired by lead songwriter Anthony Vitanza’s relationship with his girlfriend, the band wants listeners to feel a connection to their own love story when they hear it.

“Our last release was our debut release. We were throwing all the chips in and going all in,” says Vitanza. “It was a hard rock EP, four fast rock songs. Now with this we change the pace a bit and introduce fans and listeners to a new sound that we are incorporating into our music. But! it won’t be changing our old sound either – it’s just an extra bit of dynamics to the discography.”