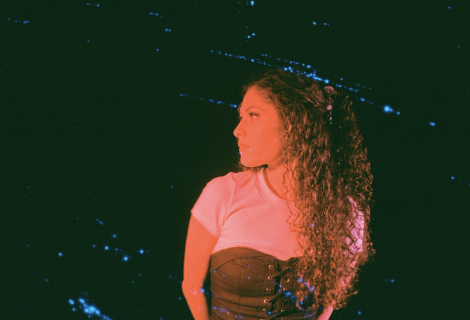 Sydney Mae is an award-winning pop/adult pop recording and performing artist based in Toronto. She has been recognized internationally for her gift of superior storytelling and room-silencing vocals that draw you in to see the world through her eyes. Mae’s debut release, “Feet First” (2021), generated 245,000+ streams, and was the #1 most played song on Stingray Music’s Pop Adult channel.

Her new single, “Not the Only One,” was co-written with Nancy Laberge and is inspired by multiple experiences of outgrowing significantly one-sided relationships. It was written at a time when Mae was sadly validating and supporting others’ experiences without the reciprocation or recognition of my own. Within this particular relationship, it was realized that because of her focus on them, she wasn’t allowing her feelings to have the attention they needed to resolve naturally.