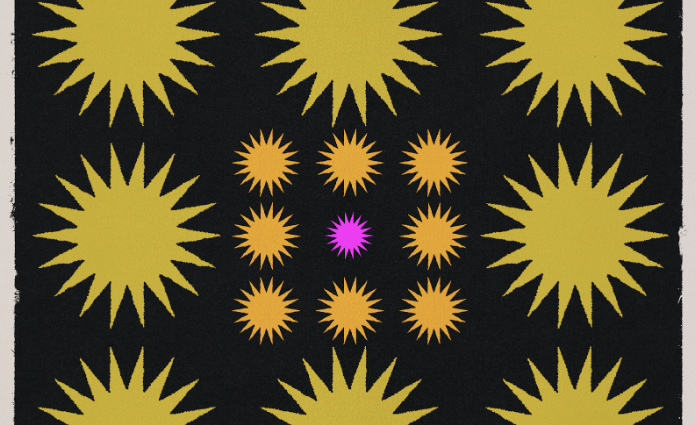 Regina, Saskatchewan’s Ryan Hicks found the inspiration for his new single in an unlikely place, overhearing a conversation between a mother and daughter while on a songwriting trip to Palm Springs.

The daughter showed her mother a cut on her knee and asked, “Momma, am I going to die?”

Her mother’s comforting response was a feeling that Ryan chose to return to in “Am I Going To Die (Hot Windy Palms),” his wistful new single which blends folk and pop influences to capture love, caring, and a sense of wonder at the world and its unknowns.