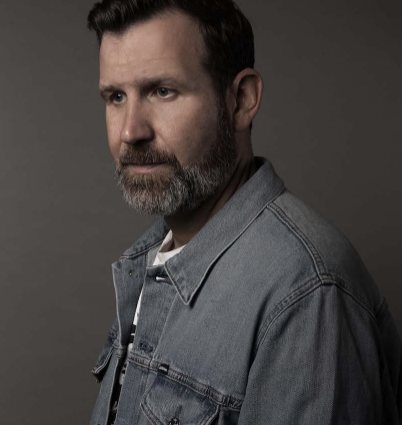 Ryan Wayne is a Canadian singer-songwriter and multi-instrumentalist. He first came to recognition as a founding member and songwriter in the critically-acclaimed, award-winning band The Warped 45s (Pheromone Recordings).

“Wherever You Land” started as a hypothetical letter to the late great John Prine in the wake of his death in the early days of the pandemic. His new single brings forth the message that life is precious. None of us are exempt from the fates of illness, old age, or dying. There is beauty in the small things.

In early 2022, after several years away from touring and recording, Ryan suffered two strokes. As part of the healing process, Ryan was drawn back to the music world and began the final production and mixing on a series of self-produced songs with Malcolm Burn (Bob Dylan, Emmylou Harris, Patti Smith, Daniel Lanois) that will comprise the record, Crow Amongst the Sparrows (2023).