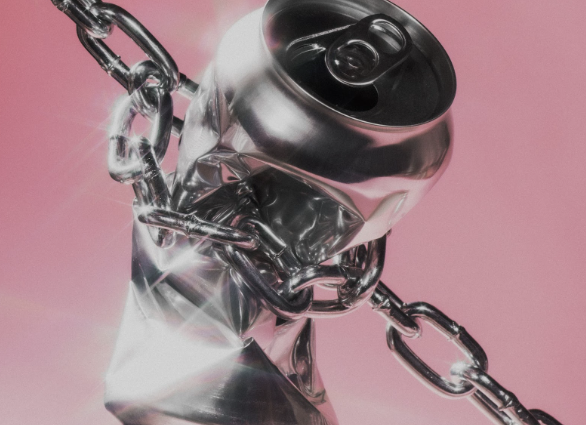 Musician and poet Yoyo Comay, also known as Sufferin Mall, is releasing Crushed, an album which follows a somewhat tortured romantic connection and finds the artist writing pop hooks for the first time.

Crushed features “Latency,” co-produced with Casey Moon, a song which explores the feeling of one’s nervous system being overloaded with infatuation. It’s a pop track of tension and release, exploring feeling out of sync and delayed gratification. Stop-start energy mirrors the feeling of desire.

Carl Johnson
2022-11-30
Previous Post: Ryan Wayne Shares Eclectic New Release “Wherever You Land”
Next Post: Welcome to the 21st! Go Above and Beyond on Latest Release, Out Now!