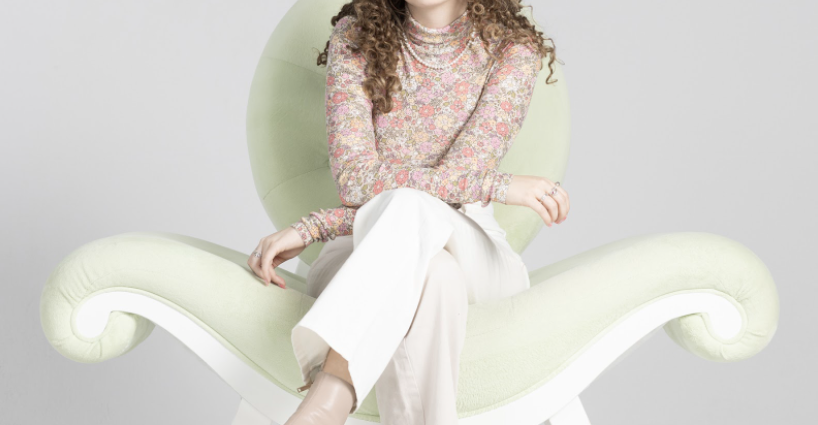 At the age of 20, Avery Raquel isn’t new to songwriting, and has won numerous awards including as a Finalist in the John Lennon Songwriting Contest three times. In late 2018, Avery released her third solo album, My Heart Away, which was composed of all original music, written by the END_OF_DOCUMENT_TOKEN_TO_BE_REPLACED