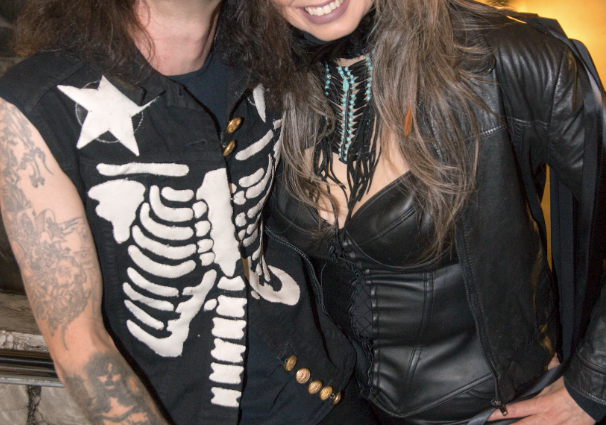 “You cannot hide from what’s inside” is an excellent analogy for the butterfly transformation and the pandemic induced self-isolation. If you weren’t distracting yourself with streaming film/TV and you took the time to do some self-reflection, chances are you emerged a different being.