Velvet Beach Are at Home with New Single 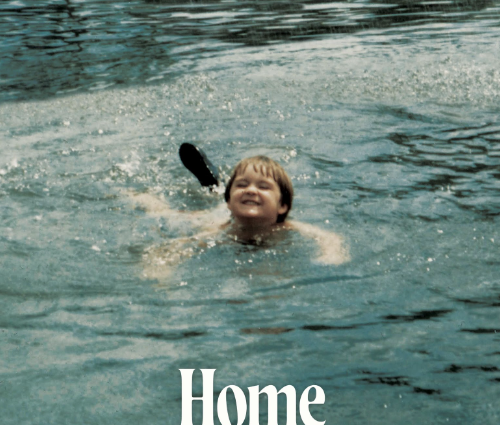 Formed in late 2021, Velvet Beach are an independent band from Toronto. Originally formed by members of Newcomer, Matias Gutierrez and Martin Camara were then joined by Sean Stover (Silus, The Honeycomb Flyers) and Meagan Aversa. Existing somewhere between shoegaze, dream pop, and new wave, Velvet Beach strive for authenticity without forgetting some of their core influences such as The Cure, Beach House, and Slowdive.

Their second single, “Home (Is It True?),” is a dream pop tune that feels like the beginning of a love story but whose lyrics evoke melancholic images of doubt and uncertainty.

Lead vocalist Matias Gutierrez was inspired to write the song after reading an article about the effects of the pandemic on the lives of independent artists in North America. He sympathized with the feelings of frustration and helplessness particularly through his own experiences during the pandemic and feeling like he wasn’t in control of his own life.

The single artwork is actually a childhood photo of guitarist Sean Stover, following the band’s theme of childhood photos from their first single, “Youth.” The album centers upon how we cope with feelings of frustration, helplessness, and not feeling in control of your life. Remembering ourselves as kids acts as a foil to these feelings of our adulthood by reminding us of the wonder we experienced as children towards even seemingly mundane experiences like swimming in a lake or laying in a field.