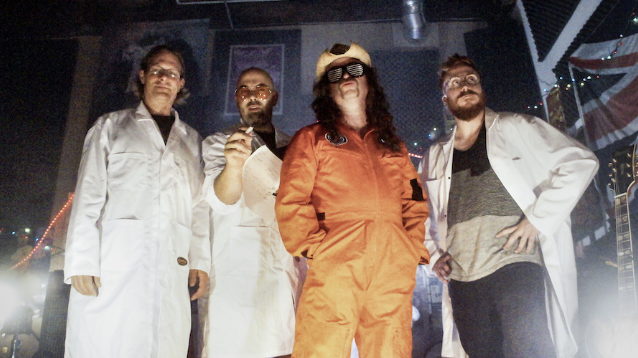 Locked up and locked down during a particularly rainy night endlessly scrolling and clicking, Echo’s new single “Zeros and Ones” took shape on an acoustic guitar. Drawing comparisons between the weather and online world, watch and share the video on YouTube. A dystopian yet sanguine look of our modern civilization today, through the coded eyes of the internet.

Having embraced a number of projects and collaborations, including The Ryecatchers, Clementine, The Walk-Ins, and The Swimming Hammers, his debut solo single “Tomorrow Today” recorded with Jeff Dawson (Daniel Powter) and mixed by Mike Fraser (ACDC, Mother Mother) gained notoriety on local radio stations. After that initial spark, two solo albums followed.

Carl Johnson
2022-06-29
Previous Post: Lyle Kam Will be “somebody to you”
Next Post: Rose Ranger Reveals Her True “Power” on New Release 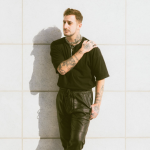 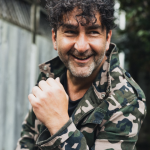 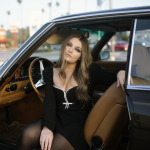