Grant Boyer Takes Center Stage on “In The Meantime” 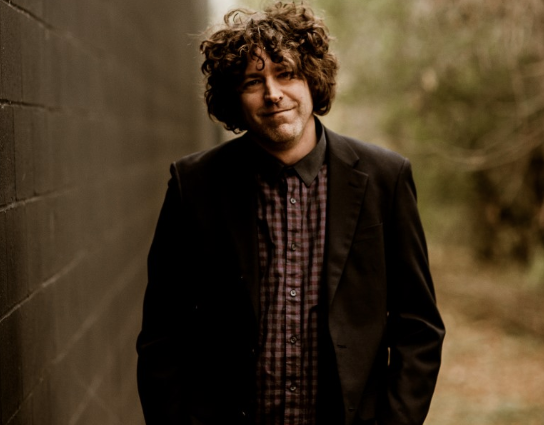 Grant Boyer is embarking on his career as a solo artist, after years of success as a founding member of Canadian rock group Golden Gate Graves. After they disbanded in 2018, Grant took time to enjoy the downtime and to also start his family – though he never stopped writing music.

Now, Grant has new edgy alt-rock music ready to share with the world. His first release, “In The Meantime,” emulates a cheery mood while poking fun at a dark reality.

The song and video show snapshots of Grant’s life with his family, enjoying themselves in the meantime, while waiting for the inevitable end to things. It’s a light-hearted joke about contradictions and not taking life too seriously.

“One day I realized that pretty much everything we do in life, our careers, our hobbies, our relationships, everything, it’s all a distraction from the inevitable reality that every one of us is going to die,” said Grant. “We don’t like to think about it, so we stay busy. That’s what inspired the song. I wrote this nice happy sounding riff because I didn’t want the song to feel dark and depressing. It’s just an observation, and you have to be able to laugh at the dark stuff. It’s meant to be more of a light-hearted joke on the whole idea.” 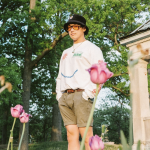 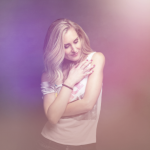 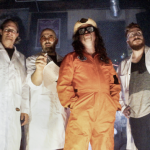