Jason Maxwell Delivers the Goods on “For Now” 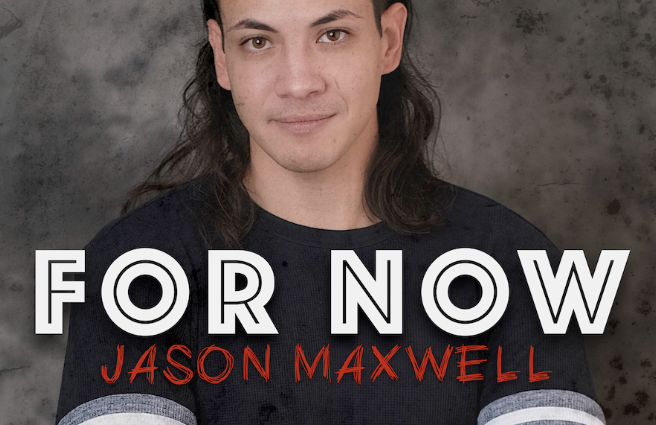 Jason Maxwell is a singer-songwriter and recording artist known for his high-energy performances and approachable personality. Jason’s unique approach to posting creative content online coupled with his genuine eagerness to engage and interact with his listeners has helped him garner global viewership with 70+ million views across social media platforms and 1.5+ million digital streams.

With bittersweet intentions, Jason implies that his ex-girlfriend’s new partner is only temporary in new single “For Now” and suggests rekindling their relationship.

Jason appears for a cameo performance in the 2021 worldwide release of Full Out 2: You Got This! on Netflix, which features his song “Girls Like To Dance” on the official movie soundtrack.

Carl Johnson
2022-05-11
Previous Post: Willie Stratton Comes Alive on “Drugstore Dreamin’
Next Post: Martha and the Muffins Delight with “Save It For Later” 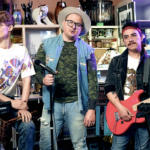 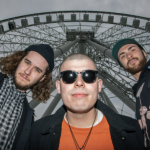 After several years of working on different projects and touring across Canada, 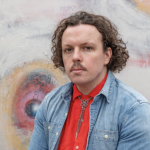 Opeongo, the moniker of singer-songwriter Keegan Trumpour, is following up his 2019